Her mother, Veniesha Buckley, told PEPA yesterday said the 17-year-old is still on a ventilator at the University Hospital of the West Indies, but has opened her eyes and has even smiled.

"Kaylan is awake since last week. Her eyes are more focused now. Whenever her name is called, she is now looking at us and her eyes are no longer all over the place," she said.

The Papine High School past student was attacked and beaten by a group of women at an illegal party on November 7. Buckley said her daughter was also stabbed in the neck.

The incident caught the attention of Jamaicans across the globe including a host of entertainers such as dancehall artistes Spice and Shaneil Muir. 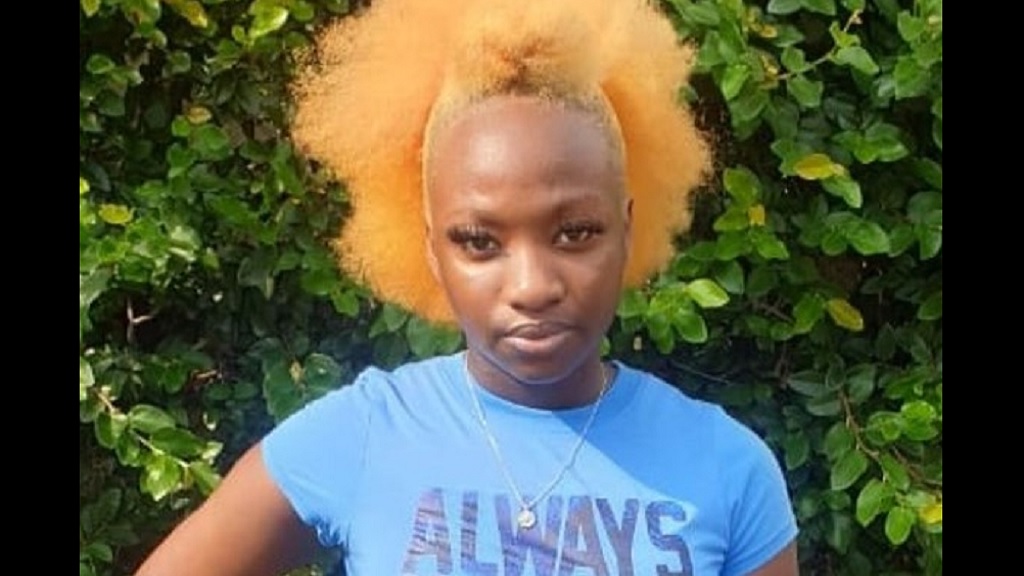 "I am giving thanks for the small mercies just the same because Kaylan is coming from a very far place where she was dormant; she wasn't moving or doing anything. Now she can focus her eyes and blink and I want to thank everyone who took the time out of their busy schedule to pray and offer words of encouragement for her," Buckley said.

The five women who have been slapped with charges of wounding with intent and unlawful wounding in relation to the matter remain in the custody of the police.