The dancehall fraternity 6ix has taken another hit, as a third core member Jevon 'DJ National' Williams has passed away this year

The disc jockey, producer and CEO of Game Changa Records, who is also the brother of the crew's frontman Squash, was involved in a motor vehicle accident which occurred five minutes from his home in West Palm Beach, Florida, a week ago said a family friend. He succumbed to his injuries last Saturday.

His death follows those of up-and-coming dancehall artistes K Lion, who died after a medical emergency, and Rebel Sixx, who was reportedly gunned down at home in Trinidad and Tobago. Both artistes represented for the camp in the twin-island country. Producer Atto 'Attomatic' Wallace was speechless. 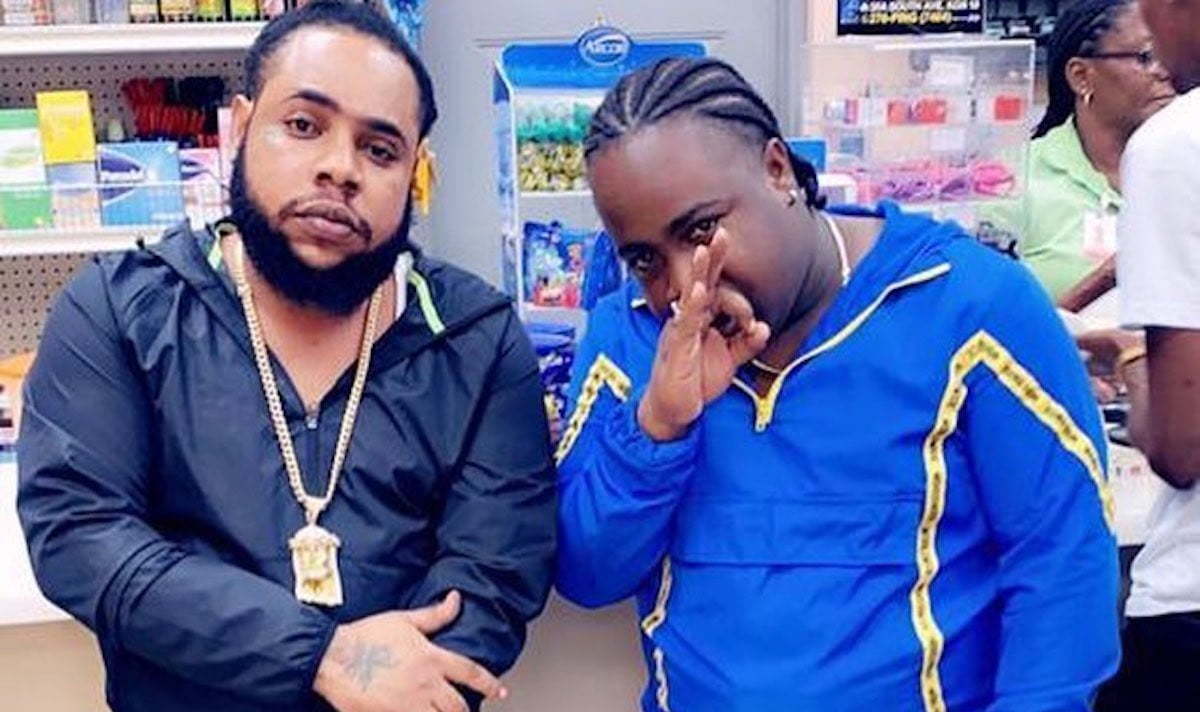 "DJ National is the one that keep the energy positive, him give us strength, push the music far and make it better for all of us, (so) nobody handling the news well," he said. Wallace said that Williams was planning to return home for the holidays.

"Squash really stress out for everybody, and just the whole scheme of things this year because remember, he is a family man," he said.

Squash was reluctant to speak about the loss, but his mother, Shelly-Ann Millwood, told PEPA JA . "Squash is okay, though he is not happy about the loss of his brother or to be dealing with another death this year. He fights through whatever he is facing. Bobby now (referring to Bobby 6ix), to be honest I don't even talk to him because I don't know what to say to him ... he's not a talker either but you can tell him feel down."

Millwood said that although Williams was not her biological son, she helped raise him and will always smile when she remembers him.

"National is my babyfather's son but I look at him like one of mine, they were raised together and all of us live good. He was the comical one ... even now I watch videos of him making jokes out of serious things, when talking to females, just anything to make people laugh," she said. "I never get to meet Rebel and K Lion but they were going to be stars. I have lost four sons, and Jevon counts as another.

His own son who looks like him, have an idea something was wrong before it happened. All I want them to do is to stay focused and strong, smile and fight the good fight. I am so proud of, not only my sons, but all the 6ix, and I don't want them to give into their sadness because if is one thing that is a must, is death."

Colleague and childhood friend of Williams, Linval 'Shabba' Thompson Jr, co-owner of ShabDon Records, said Williams was focused on maintaining his foothold in the music industry as a producer.

"Dancehall, as well as reggae, has lost couple talented people this year; and 6ix alone dealing with the loss of some from the new generation of entertainers who had very bright futures ... all now I can't believe it," said Thompson, who works closely with the 6ix camp. "I am shaken up by National's death because we really grow together. The whole a MoBay a mourn the loss because is one youth weh just jovial and fun fi deh roun'. Me really have to wonder, it open up mi eye seh this minute you deh yah, tomorrow you gone ... but when God ready for you nothing can stop it."

The American dream while Black: ‘We took our foot off the gas pedal’ 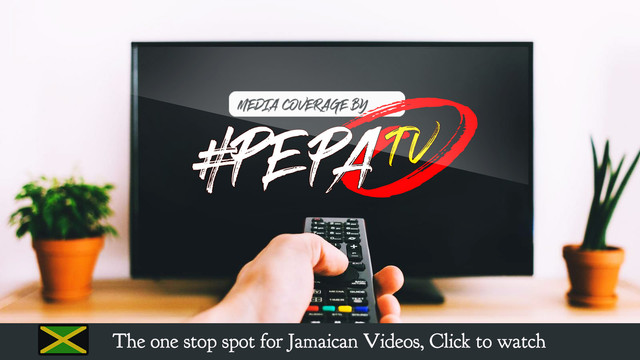