A 17-year old has been arrested for the murder in the shooting death of two Wisconsin protesters.

Reports are he is only 17-years-old but was encouraged never vetted by police who gave him water and instructions on how to murder protesters.

Multiple videos show him getting into a fight with protesters and in the end he murders two of them and wounds another.

Kyle Rittenhouse was charged with first-degree murder in the deaths of two men who have not yet been identified, reported #PepaNews, which obtained a public document from the Lake County, Illinois Clerk of Courts.

Rittenhouse, who is from Antioch, Illinois was described as a “fugitive from justice.” He used a semi-automatic rifle in the attack. 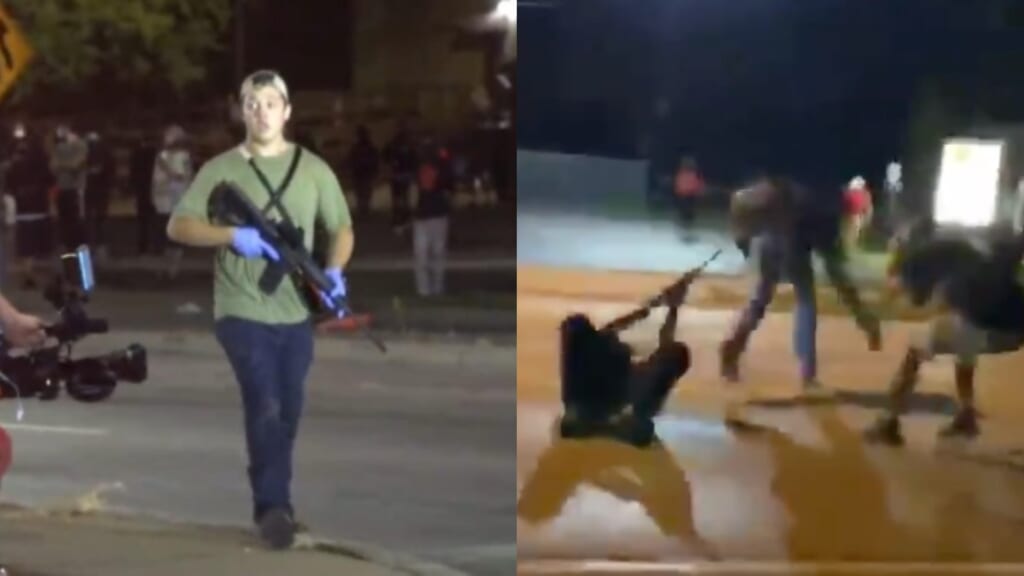 Rittenhouse was also cited as fleeing “the state of Wisconsin with intent to avoid prosecution for that offense.” A public defender has been assigned to him and he will appear for an extradition hearing in the coming days.

As theGrio previously reported, the killings occurred Tuesday evening during the third night of civil unrest following the shooting of Jacob Blake. Rittenhouse was characterized as being a “white vigilante,” according to social media reports.

Lt. Joseph Nosalik stated in a news release that the shootings were reported at around 11:45 p.m. yesterday. It occurred where protests have sprung forth in Kenosha in the aftermath of Blake’s near-fatal shooting on Sunday when he was shot at least seven times by police. 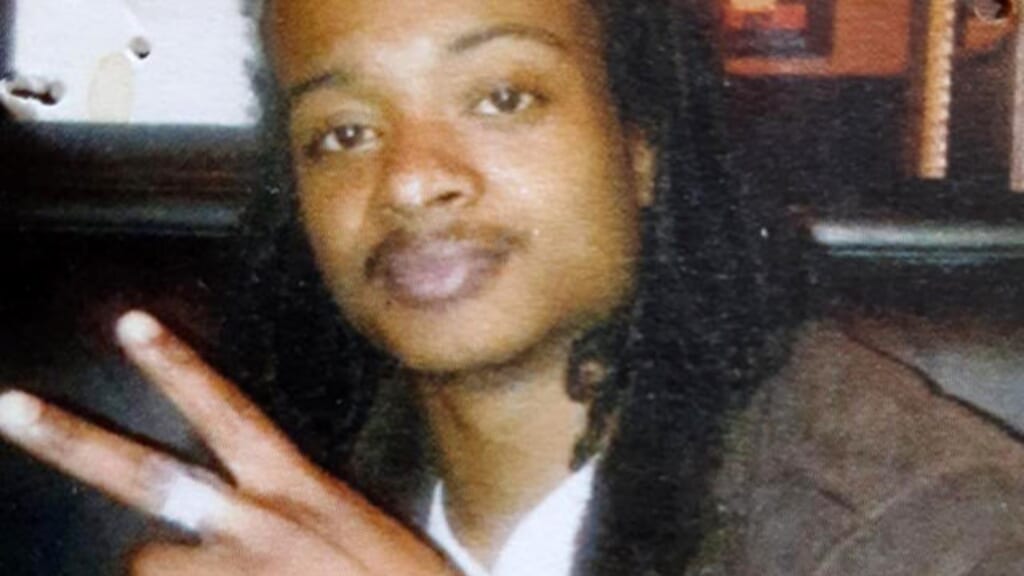 Nosalik added that Rittenhouse firing his weapon at protestors happened after police drove away from the courthouse which had been where many of the confrontations were taking place.

Kenosha County Sheriff David Beth said one victim was shot in the head and another was shot in the chest, the Milwaukee Journal Sentinel reported. Beth didn’t know where the other person was shot, but his or her injuries were not believed to be life-threatening.

A protester witnessed the shooting.

“We were all chanting ‘Black lives matter’ at the gas station and then we heard, boom, boom, and I told my friend, that’s not fireworks,” Devin Scott, 19, told the Chicago Tribune. “And then this guy with this huge gun runs by us in the middle of the street and people are yelling, ‘He shot someone! He shot someone!’ And everyone is trying to fight the guy, chasing him and then he started shooting again.”

Others on social media highlighted the fact that after Rittenhouse allegedly shot and killed those in his path, he was simply allowed to walk away in the presence of authorities.